0
There is only one Reality or Truth. That is Brahman or Atman. All appearances are unreal. They are the effects of Maya, the illusory power of Brahman. 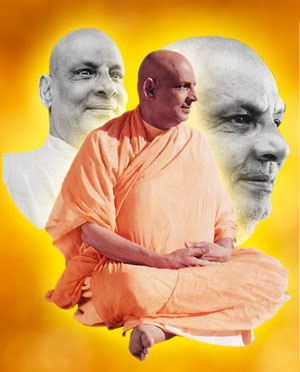