Hatha yoga Teacher and practicioner, Trained in TTC, ATTC and sadhna Intensive by swami sardanandaji in 1996.

I was a staff in International Yoga Vedanta Ashram In INDIA,

Karma and Reincarnation To a yogi, body and mind are part of the illusory world of matter, with a limited life span, but the spirit is eternal and passes on when one body wears out, to another. As the Bhagavad Gita says: "Just as a man casts off worn-out clothes and puts on new ones, so also the embodied Self casts off worn-out bodies and enters others which are new." Through the cycle of reincarnation, we draw nearer to reuniting with the Self within, as the veil of ignorance grows thinner. Central to yogic thought is the law of Karma - of cause and effect, action and reaction. Every action and thought bear fruit - whether in this life or in future lives. We reap what we sow, moulding our future by what we do and think in the present. This cycle of reincarnation or births and deaths (Samsara) is transcended when the Yogi merges with the absolute and identifies fully with his/her own true Self or Higher Self or Soul or Atman. This final union or Yoga is the goal of life and of all spiritual practices. Poem On Reincarnation I died from the mineral and became a plant; I died from the plant, and reappeared in an animal; I died from the animal and became a man; Wherefore then should I fear? When dids I grow less by dying? Next time I shall die from the man, That I may grow the wings of angels. From the angel, too, must I seek advance; All things shall perish save His face Once more shall I wing my way above the angels; I shall become that which entereth not the imaginations. Then let me become naught, naught, for the harp string crieth unto me, Verily unto Him do we return ... 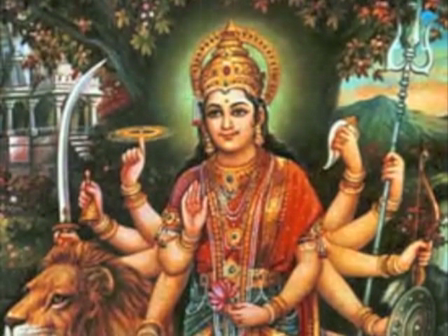 "Practice, practice and practice, 'slow and study wins the race'."