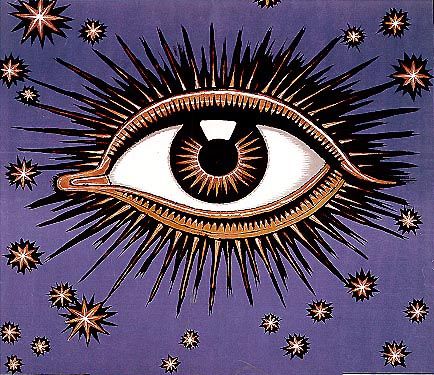 « Understanding » is the third segue in the series that I have written as a means of combining earlier compositions into a conceptual piece of nearly one hour in duration.

Each of the miniature musical junctions emphasizes a particular lesson that was learned over the course of a demanding quest, proving essential to the success of the endeavour. In the case of « Understanding, » the acquired know