You are at your workplace and have a lot of work to do in a very short period of time. Sounds stressful, doesn’t it? The corporate world today is moving at a very fast pace; the workload for employees is also increasing along with their salaries. But money does not always help you achieve happiness in life. Hence it becomes important to pay attention to little things in life and make sure that you are living not just a successful but a happy life too. 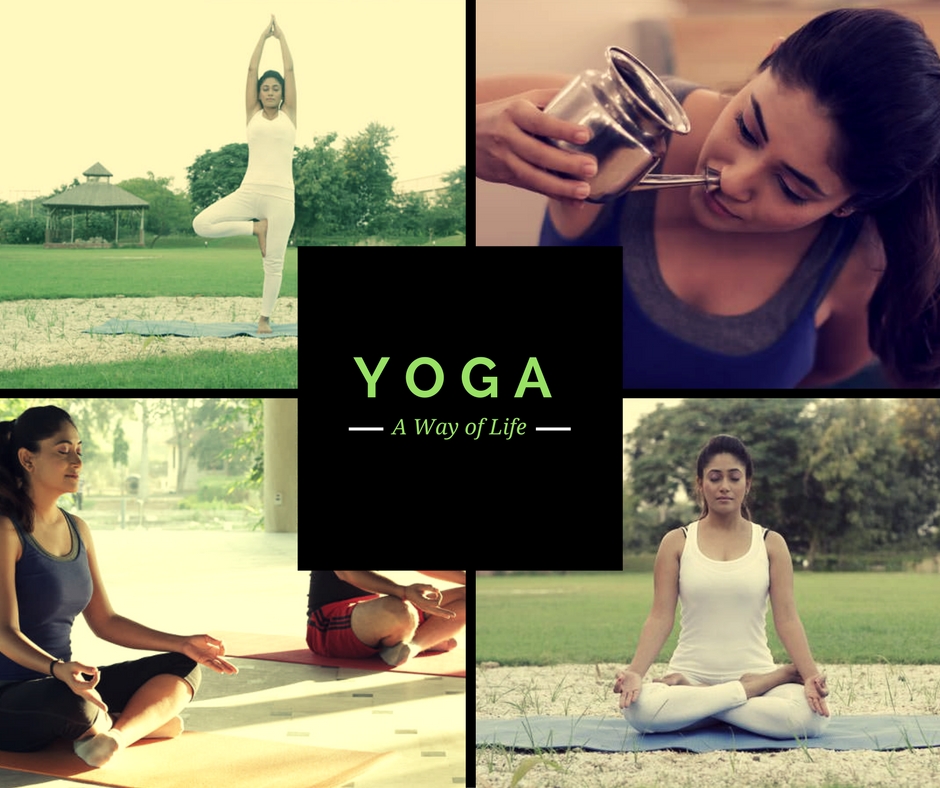 Tuberculosis is admitted a communicable disease, which may get expand or spread from one person to another. Well, not all tuberculosis is spreadable, but the chest tuberculosis admitted a critical one; as it takes life of the persons if left untreated. Tuberculosis hits through the bacteria called Mycobacterium Instant loss in weight, appetite loss, night sweat; weak immune function, persistent fever, weak bones, feeling unhealthy & motionless to perform

What is the basis of Hinduism? Is it based on Manu Parampara or Trimurty System? This was the question asked by Navajyotisri Karunakara Guru, whose life mission was to enlighten not only the Hindus but also the whole humanity about the existence of a spiritual governance that is God’s alone. The Puranic tradition or the Trimurty tradition mentions that Brahma, Vishnu and Siva are the authorities of creation. The Vaishnavites claim that Vishnu is the Creator; the Saivites say it is Siva while the 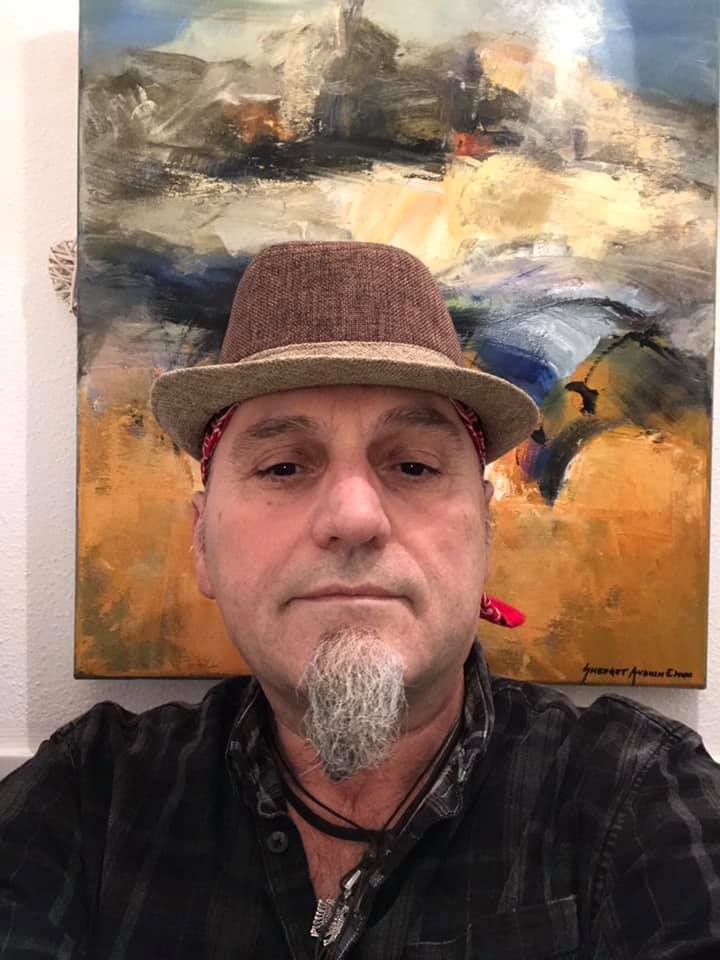 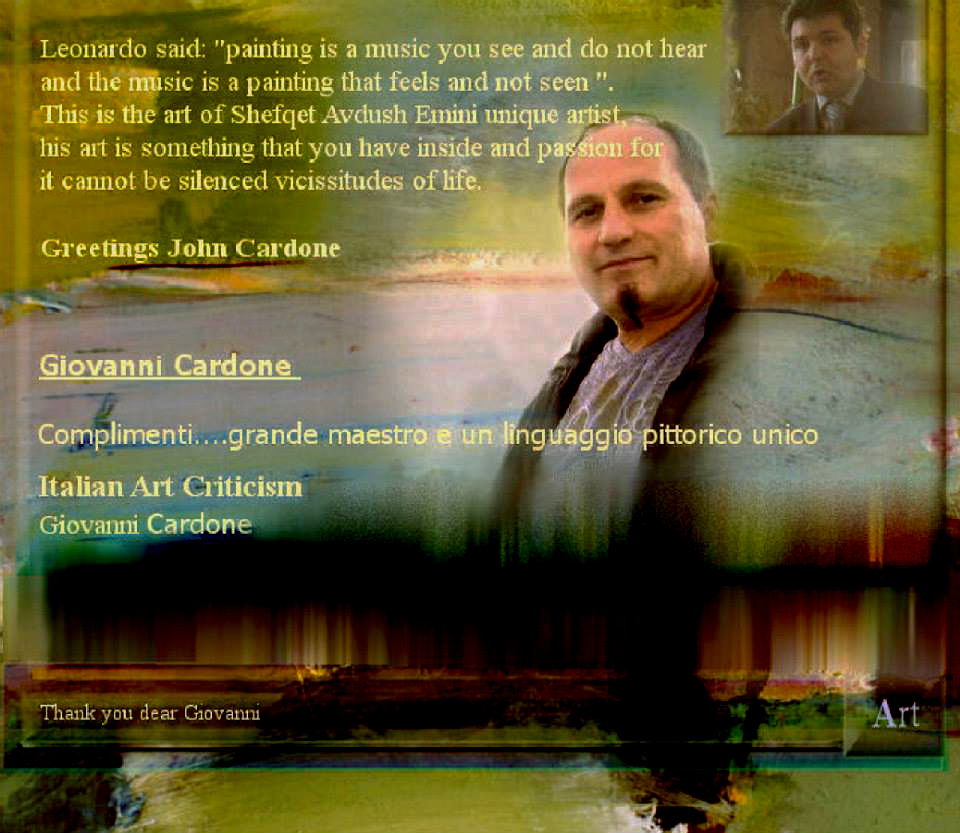 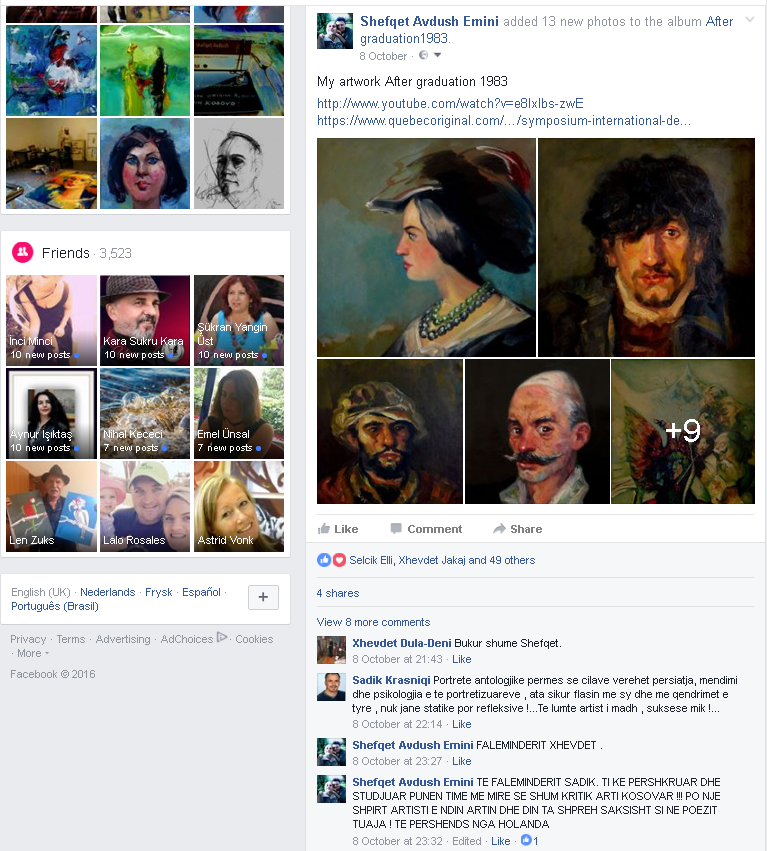 Vriksasana word has taken from the Sanskrit word “vrisks” which means tree and “asana” means yogic posture. While, performing Vriksasana it gives the true feeling of Tree standing. Tree Pose is a balancing yoga pose. It is one of the easiest yoga asanas to perform and popular in modern yoga as exercise.

• Tree pose stretches the thigh, Shoulders, and groins.
• Doing Tree Pose regular builds strength in our body.
• It tones the abdominal muscles.
• It calms and relaxes the cen

There are many different paths of Yoga. The various paths of yoga lead to the same point or source. All the paths of Yoga incorporate the same aim: Physical Health, Mental Peace and Higher Awareness.
The many variations of Yoga can broadly classified into five basic paths:
1-Hatha Yoga=The path of Balancing the Mental, Physical and Subtle (Pranic or bioplasmic) forces of the body. 2-Raja Yoga = the path of Introspection.
3-Bhakti Yoga= the path of Devotion.
4-Karma Yoga= the path of Activity.
5-

Read more…
To have an attitude of power is to be free from physical pain.Expression: When there is a problem in the body, there is naturally pain experienced. The one who is caught up with the pain is not able to take the mind beyond it. Such a person usually continues to describe the pain and tends to focus on it more and more. So there is inability to use the power of the mind to relieve oneself from the pain.Experience: When there is the ability to make the mind strong even when there is a problem in th
Read more…
View on Issuu

Read more…
USE OF YOGA IN TODAY’S LIFE
World is embracing yoga in a big way. Although it is still associated with the ascetics, its usefulness is being rediscovered by every body. Yoga can benefit us all and any one from the age of 8 to 80 can do it. Yoga is a great need of our time. Yoga means the Union of individual consciousness with cosmic consciousness. Yoga is preventive rather than curative and in no way is limited to race, religion, sex, age, caste or creed. Its practice prevents illness and hence i
Read more…
One of the yogic ideals is the practice of austerity of speech. This means speaking words that are truthful, pleasing, beneficial, and not agitating to others. This is a lot easier said than done and a lot of questions of morality can be discussed in trying to determine what exactly makes up austerity of speech. Remembering the importance of not speaking words that might be agitating to someone else goes a long way towards understanding life from someone else's point of view and in being compass
Read more…
When he was nine years old, Garuvel Nep Zing discoveredthat he could disappear. He was sitting in a white gazebo on the family estate.It was hidden by tall thin evergreens to the rear of the Great House, at the end of a long sloping lawn. Garuvel treasured this spot for its remoteness from the prying eyes of his family and the family’s servants. Little finches nested in the stately spires, and Garuvel watched them land and disappear twittering inside the moistaromatic branches. Occasionally he a
Read more…
You are what your deep driving desire is.As your desire is, so your will. As your will is,So your deed. As your deed is, so is your destiny.(Brihadaranyaka Upanishad IV.5)Most of us are familiar with the law of attraction. It has been debated around the world and put into practice by many. There have even been whole workshops devoted to just this law and we’ve found that it works for some, but not others. Why is this so?A law is absolute. If it is a law, it should work for everyone. Right? There
Read more…